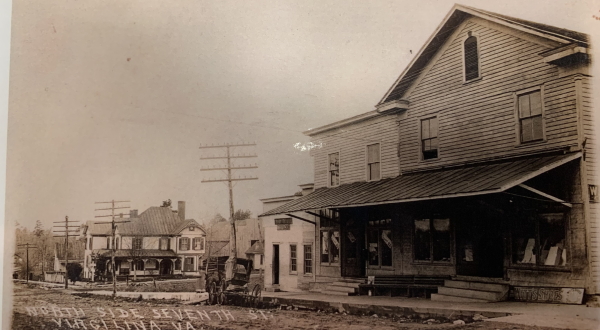 VIRGILINA, VA- When one thinks of mining in the United States, romantic places like California and Alaska’s Klondike come to mind. But Virginia? How about Virgilina here in Halifax County? If we opened our history books to the section where the nation’s first European settlers stepped upon dry land, we would discover that one of the original (secular) motivations which led colonists to America was their hunger for wealth, and one of the sources of these riches was precious metals.

Soon after man was done building settlements up along the eastern seaboard of this new world he started digging down. He quickly discovered veins of silver, lead, copper, iron, tin, and coal. Ironically, gold was the most elusive of all the precious metals. At one point, Captain John Smith thought he had discovered gold in Virginia, which turned out to be iron pyrite (aka fool’s gold). Unlike their European counterparts, the British colonists were not as profitable in their first years, and had the added risk of Native American hostilities. In 1622, one such Indian massacre put a Jamestown ironworks out of business.

Gold was found in Halifax County, but never in abundance. According to Author Harry Mathis’ 1964 book, Along the Border, the only area where gold would be found was at Gill’s Mountain in Red Bank Mine. Eventually, copper became the monetary metal of choice in southern Virginia, and the town which would one day become known as Virgilina seemed to be where the highest concentration was located.

As decades passed, and technology progressed, mining became more efficient. The Antebellum period in Halifax County seemed to be full of promise. Between tobacco farming and copper mining, the opportunities seemed endless. Copper seemed to be the root, and tobacco was going to be the surface fruit of the area’s wealth. Both appeared to be positioned to make people rich. Then the war broke out and brought mining to a standstill. The industry recovered after the war, and that’s when copper mining flourished. 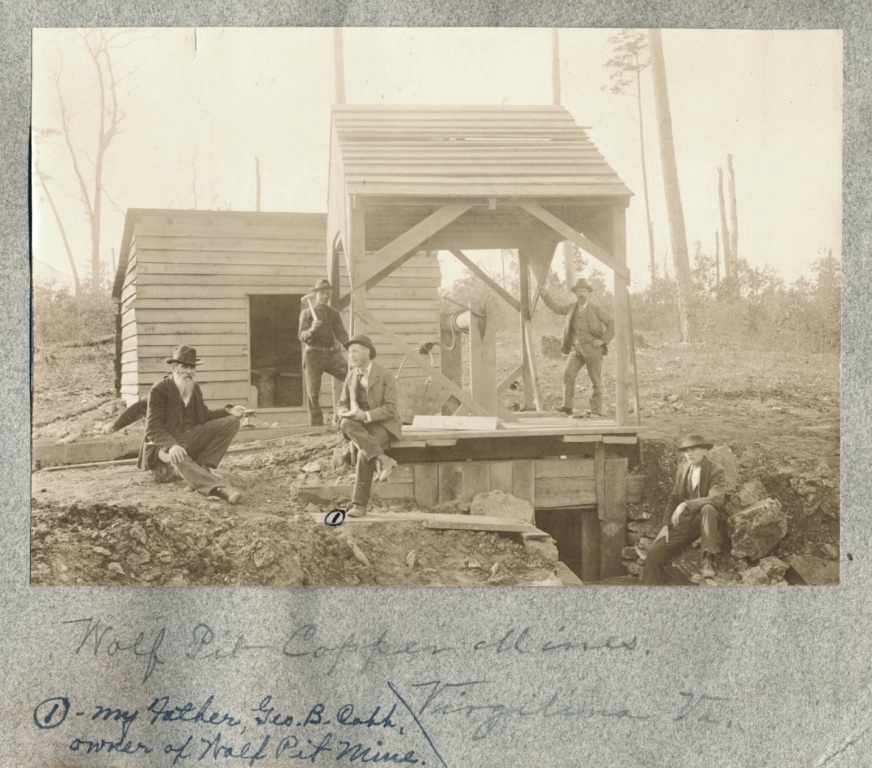 The Holloway Copper Mine

According to Mathis’ accounts, between 1899 and 1900, in the Holloway Copper Mine alone about 120 men were employed, working 10-hour shifts. In 1901, W.H. Pannebaker wrote that, “The copper industry in this section has taken on new life with the opening of the season and all the operators are busy.” He went on to write that this area was at that time, “not even out of the prospecting stage.”

“Halifax County lies in the great Virginia area of crystalline rocks in which are found many of the most important minerals and ore deposits in the state.” The book goes on to state that kaolin (clay) is prevalent in the eastern part of the county and iron is found around Brookneal. Virgilina was described as having a “copper belt” and having “unusual advantages whose opportunities are neglected.” In 2020 terms, this meant it was an untapped resource with tremendous potential.

Virgilinia Labeled A Source For Copper

The writer in no small terms promoted Virgilina as a strong source for copper. The added allure of Virgilina was its close proximity by train to the smelter. The author went on to point out that the competition in the southwestern part of the United States had copper ore half as good as Virgilina, and mining companies had to move their ore up to 12 times farther to a smelter.

An article from the Architectural History of Halifax County 2016 described Virgilina in its heyday in terms that sound like they were pulled from one of Laura Ingalls Wilder’s pioneer novels.

“In the 1890s, the Atlantic and Danville Railroad was built through the village of Virgilina, and stores were constructed near the railroad depot and at crossroads.” 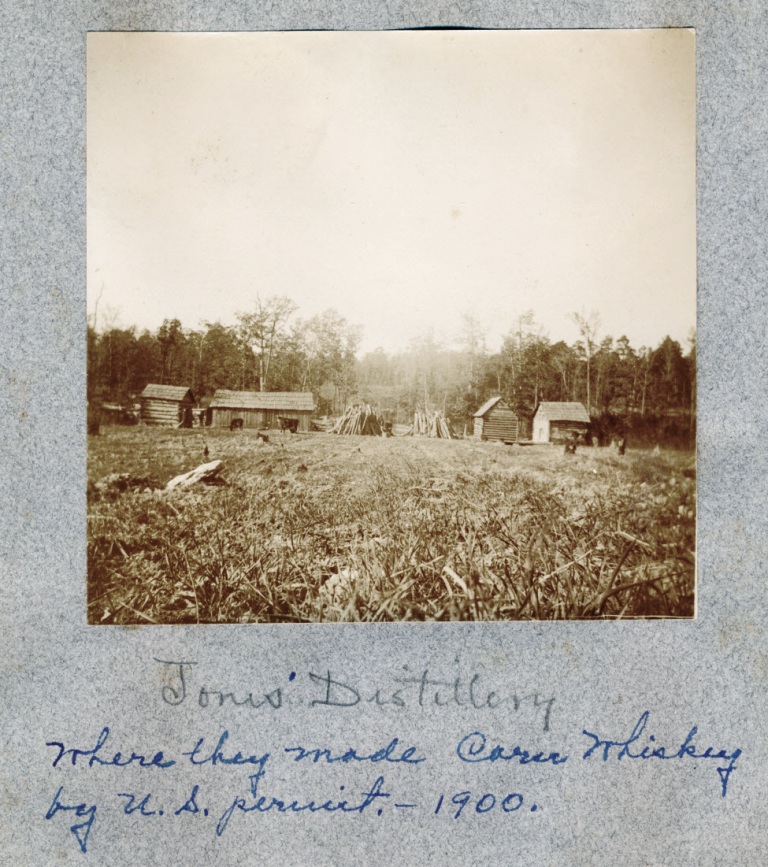 W. M. Pannebaker wrote that, “Buildings are being rented before the foundation is laid. Saw mills, planing mills, and timber men have all they can do. In fact, some are considerably behind with their orders.”

The article went on to describe Virgilina in the early 20th century as being so prosperous that it had two tobacco warehouses, two drug stores, a bank, seven commercial establishments, two hotels, two schools, three churches, and a mercantile store just to name a few. By 1917, Virgilina had 600 residents living in the region.

Unfortunately, the mining companies, like many businesses, were owned by out-of-state subsidies in places like New York, Massachusetts, Connecticut, and New Jersey, and when the mines stopped producing, they were closed regardless of whose lives they impacted.

Eventually, the Virgilina mines ran their course and the town faded into obscurity. Nature overtook buildings, mines were allowed to fill with water, and today anyone passing through into North Carolina would never know how booming this border town once was. According to the town clerk, there are currently 300 residents living in Virgilina today — half the number there were during the copper boom in 1917.

It is amazing to see the ebb and flow of our world. Industries rise and industries fall, leaving behind a wake of forgotten memories that historians and writers struggle to keep alive in our memories. Virgilina is an echo of its once great past.

The next time you drive through Virgilina, see if you can spot a reflection from this nearly forgotten era. Whether it be a frame of an old building, a marker, a barn, or an old home. Imagine what it must have been like as a bustling border town filled with travelers, farmers, and miners coming and going on a daily basis during the early 20th century; men trying to carve out a living from deep beneath the road you’re driving upon.

Special thanks to the staff of the South Boston Halifax County Museum, who granted me special access to historical documents in my research for this article. https://sbhcmuseum.org

John Theo Jr. is relatively new to South Boston but not new to writing. He has authored several books and penned many articles. Hyco Lake Magazine is thankful to share his perspective on our community. Please welcome John and get to know him better by going to JohnTheo.com, visit him at Cozy Cave Self Storage & More at 306 Webster Street, South Boston, Va. 24592 or give him a call at (434) 579-2856!