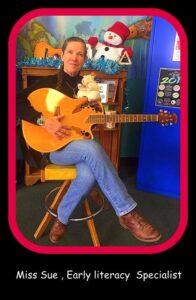 The early literacy fundraising event came to be four years ago when the First Baptist Church of South Boston donated 10 mule-eared children’s chairs to Early Literacy Specialist Sue Brooks. “A light just went off in my head when I saw them and I knew that we could paint the chairs and raise money for the early literacy program,” she said.

The fundraiser was planned to take place the first Friday evening in December to kick off the Christmas season. The chairs were bid on during a silent auction, bringing in $1,200 for the program. During the next two years, the event featured bookshelves and rocking chairs for local artists to paint with images of their favorite children’s books.

The most recent event, Rock ‘n Read, was a wonderful evening featuring music provided by Duane Brown of the Brown Brothers, along with local musician and luthier Gordon Barnes accompanying him on his homemade cigar box guitar. Heavy hors d'oeuvres were provided by Southern Plenty of South Boston, with wine donated by Hunting Creek Vineyards of Nathalie.

“I don’t think we could have had more fun raising money than we did this evening,” said Sue Brooks. “Folks were singing, enjoying good food and wine, all while bidding on a beautiful array of instruments. “

Funds raised from the event will go toward the development of early literacy services and the children’s areas of both libraries.

Thanks to everyone who came out for the event and to the fabulous people who donated their time and talent. We look forward to seeing you all again next year! 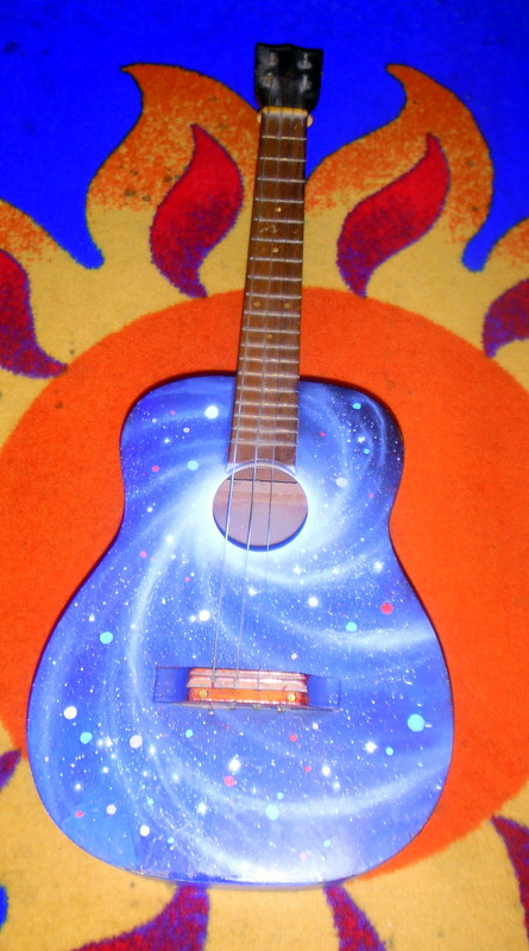 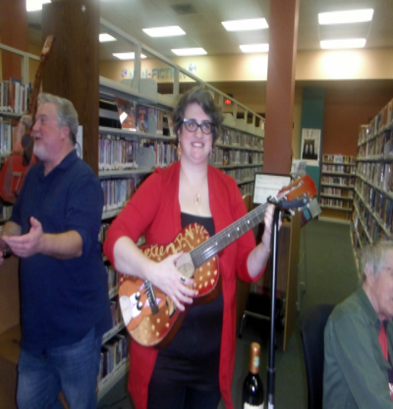 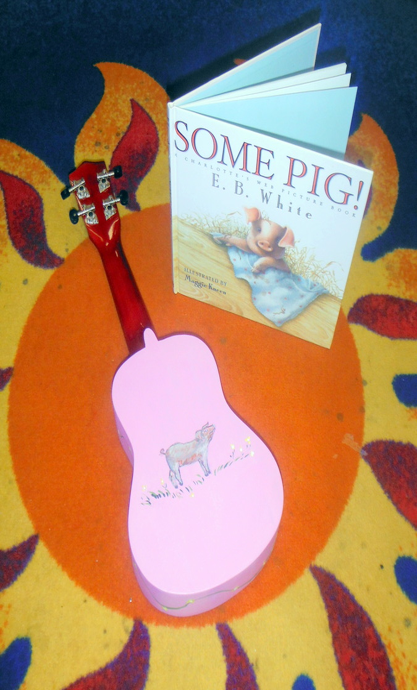 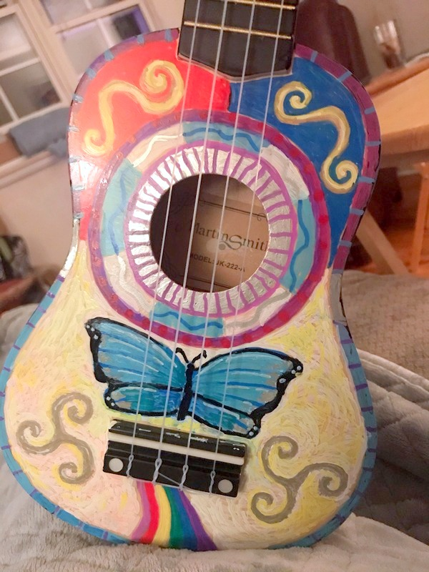 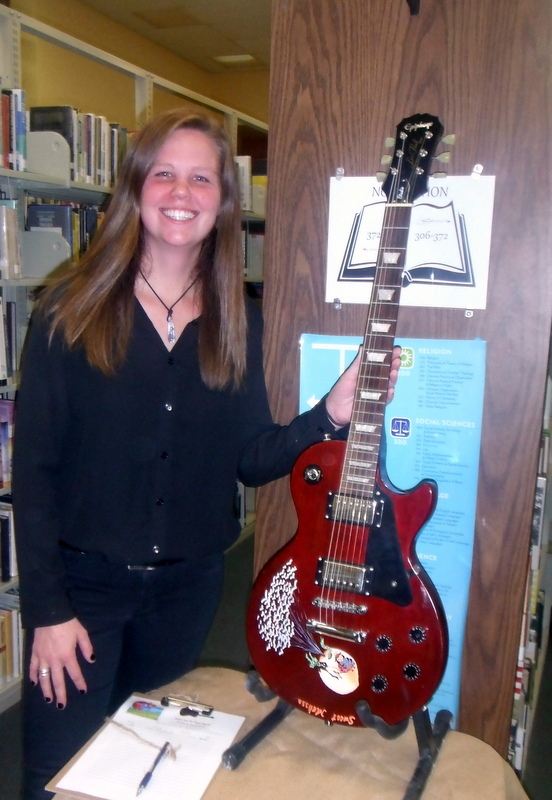 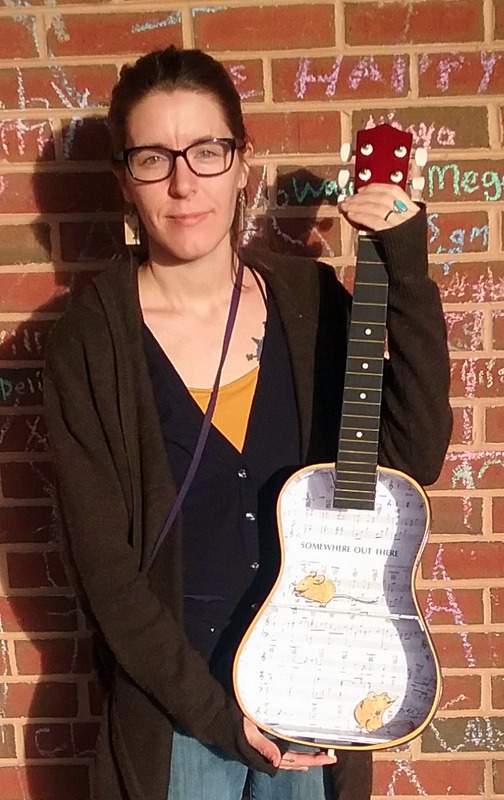 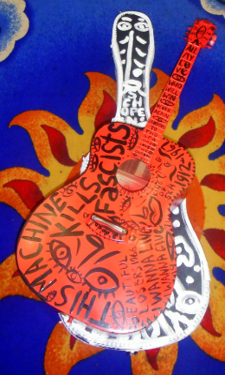 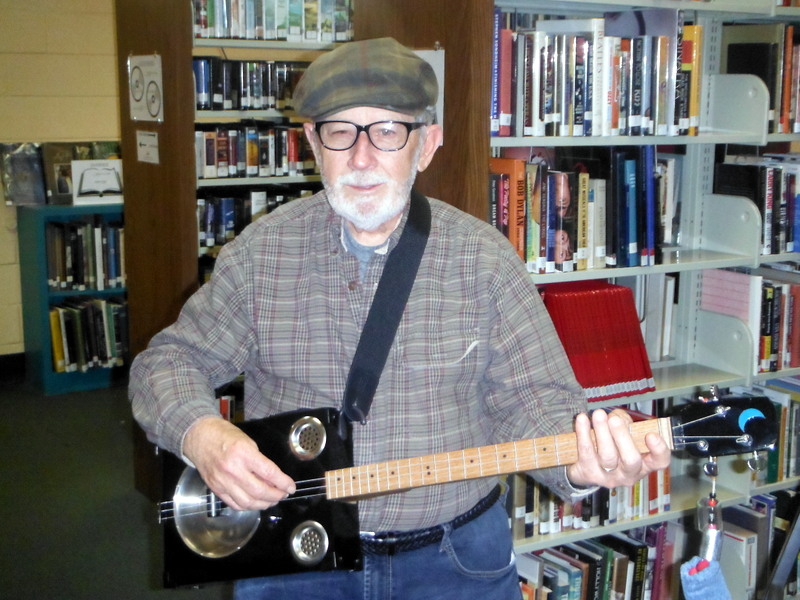 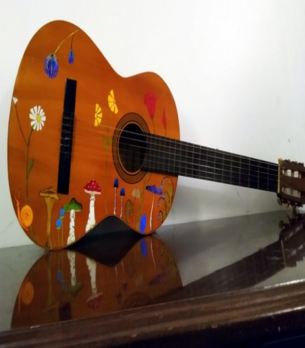 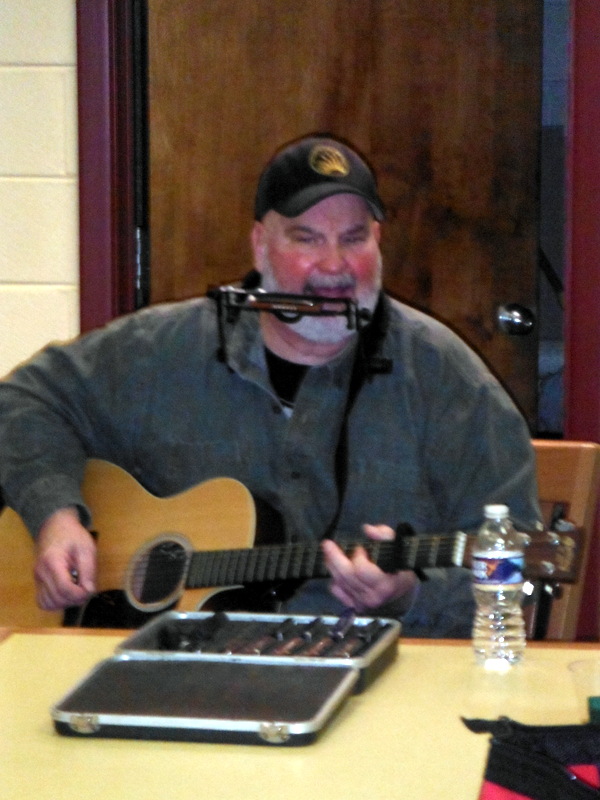 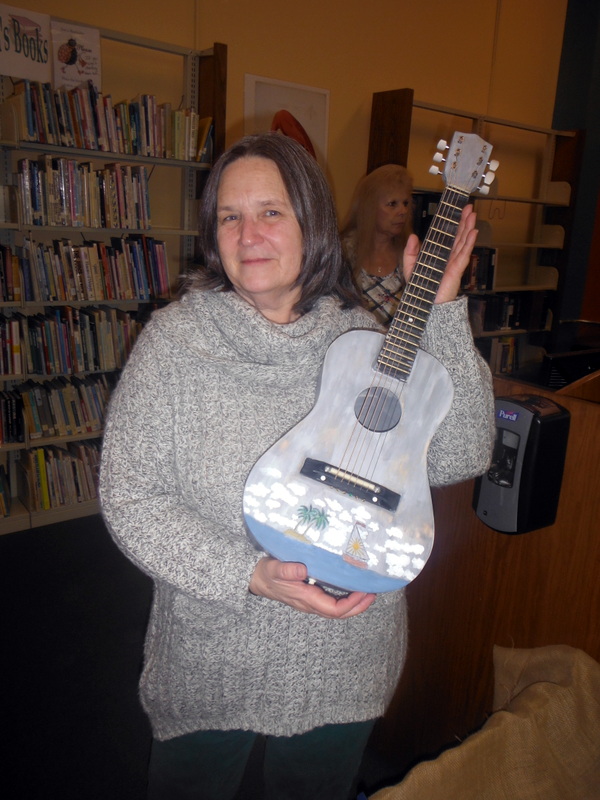 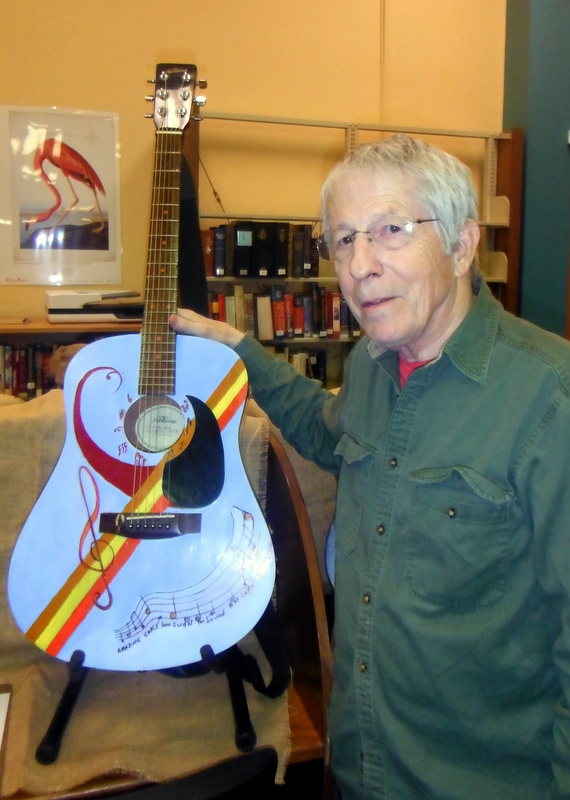 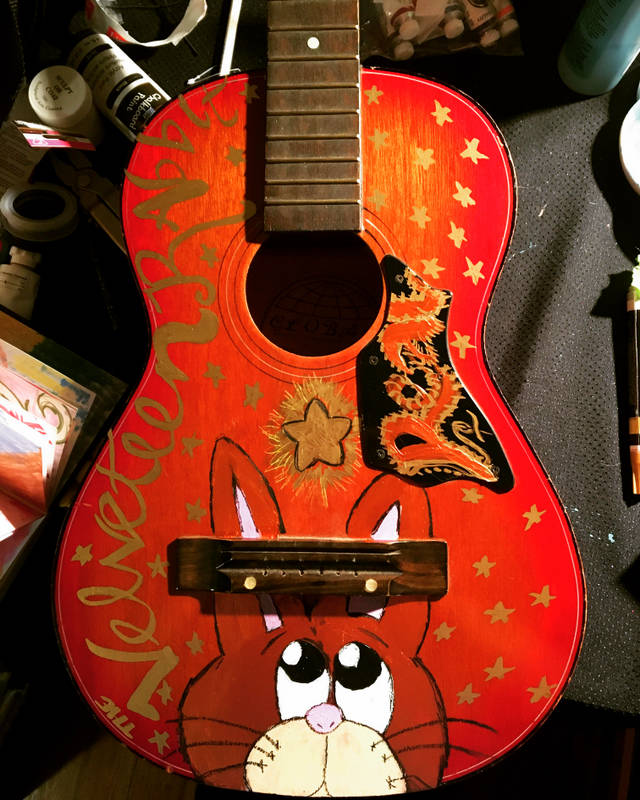 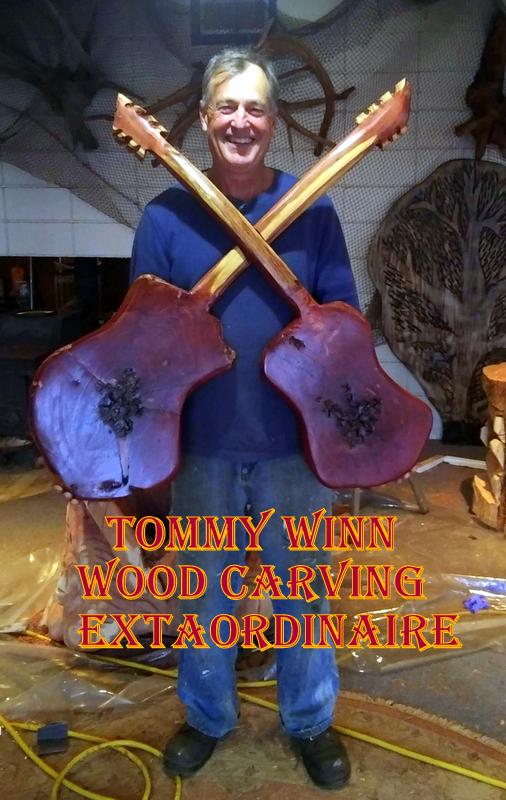 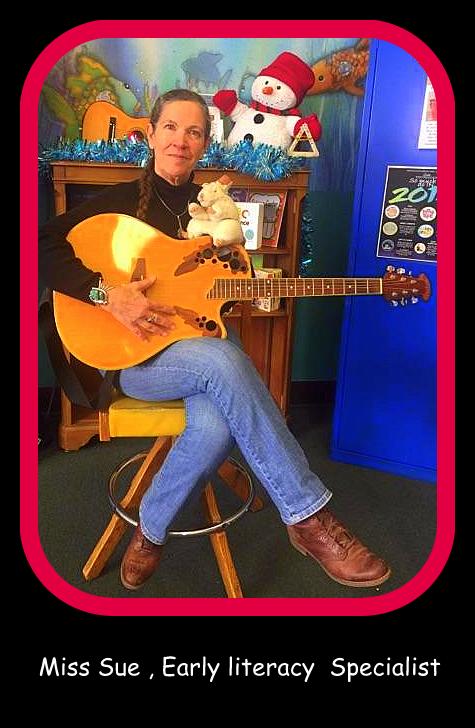