Rameses has a Roxboro Connection 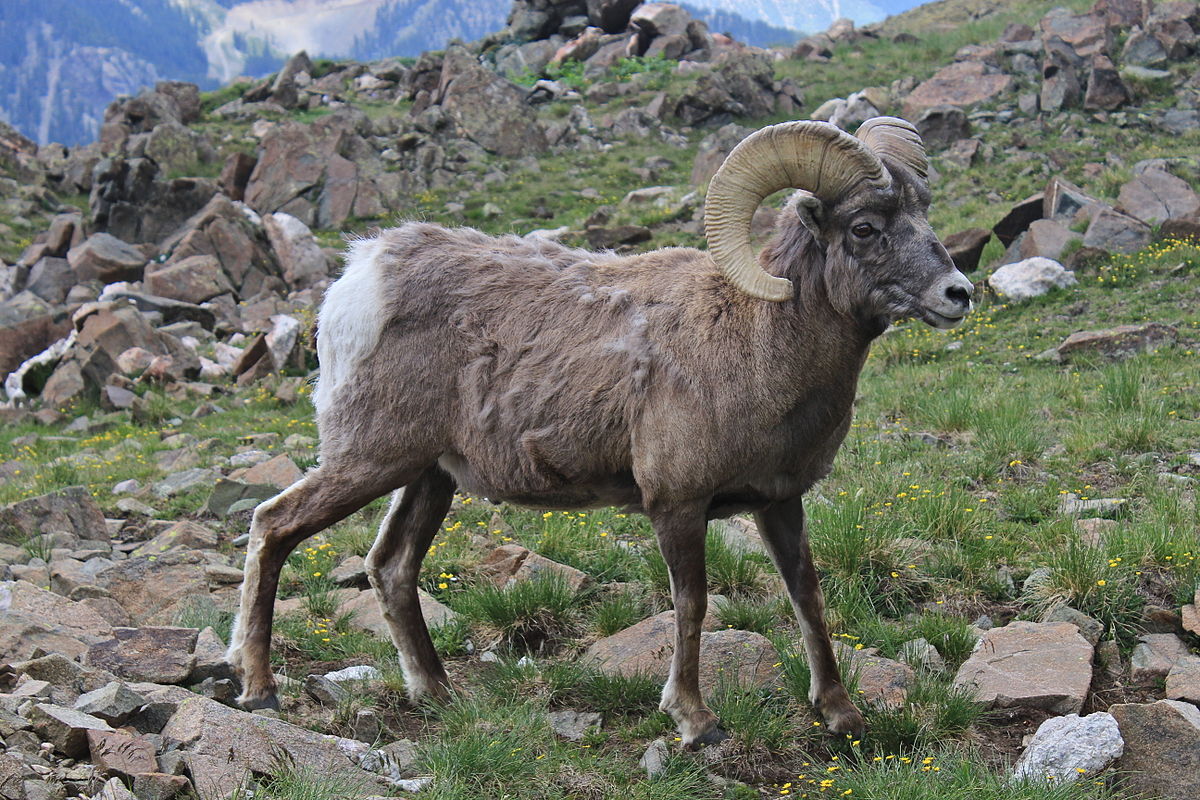 I am a relative newcomer to NC, only having been here 30 years. My family chose the area because we had opportunities here that we did not have elsewhere, and have not regretted our move. When we arrived we got the usual questions like, “Are you married, where do you work, where do you go to church, who’s your grandfather, and who do you root for?” I soon realized that, depending on who I was speaking with, there was definitely a right and wrong answer. My college experience was down in the Texas area and I did play soccer in a division 1 conference, so I understood a little about the collegiate FANaticism. However, I soon learned that being a UNC Tar Heel, NCSU Wolf-packer, or a Duke Blue Devil defines who you are and what you stand for too many of the people in the region. So it is with team mascots and specifically the UNC mascot Rameses. It is the grandfather and the team you root for questions that made this article so much fun to write.

Mascots by definition are any person, animal, or object thought to bring luck to a household. Representative costumed mascot characters have also been used by many sporting teams to be symbols of the team, bring them good luck, and be the primary cheerleader and rabble-rouser for the fan base.

In many ways, the modern-day iteration of mascots are also an integral part of the branding and merchandising campaigns of big time athletics. It was fitting that the sports teams of the first public university in the nation founded in 1789, would finally have a mascot of their own. The connection to Rameses the mascot, Roxboro, and the Hyco Lake area gets even more interesting. 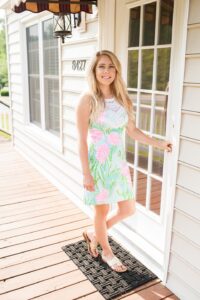 Many folks know Clyde Kelly or maybe Crystal Kelly of Pointer & Associates Real Estate. When researching the origins of the UNC mascot, it was uncovered that the inspiration for the character was the grandfather of Clyde and great grandfather of Crystal. C.L. “Jack” Merritt made his mark on North Carolina high school and UNC athletics from 1918-1922.

In the “old days” it was not unusual to have players who were outstanding athletes play many sports in a season. Jack played basketball, track and football in high school and was on 8 championship teams. He attended Chapel Hill High School and his football team lost only one game from 1918 -1921, out-scoring their opponents 310-66. There are three stand-out stories of his glory days on the football field that no doubt made their way into the minds and hearts of grandbaby Clyde and great-grandbaby Crystal. Jack’s favorite game was the 1919 Football State Championship over Greensboro High School, the second-best team in the state. Not only did the victory go to Chapel Hill High School, but the Greensboro team never even got on the score board and suffered a 78-0 loss to Merritt’s team in the championship game.

Another story in the top three had to do with a recovered fumble. Jack often played the entire game, competing on offence and defense and it was customary for high school teams, or at least the good ones, to play freshman collegiate teams, sometimes known as the Junior Varsity. Jack was a famed high school running back who happened to be playing on defense during a particular game. He recovered a fumble and ran it back 50 yds. for a touchdown against the Freshman collegiate team to beat none other than the University of North Carolina. This story no doubt made the paper and if Jack Merritt’s family was anything like mine there was at least one press clipping to back up the story in the scrapbook. He also probably got a few more copies from neighbors who noticed and cut it out to give to Mr. and Mrs. Merritt, because that is how you remembered your 15 minutes of fame, back then.

Jack Merritt and his small 5’8” 175 lb. physique went on to go to UNC and continued to play on their football squad. During the 1922 UNC season, the “Wonder Team,” as it was known, outscored their opponents 200-71 but found themselves losing to VMI in the South Atlantic Championship. This third

story is where the UNC mascot connection was born. A bad ankle had kept Merritt from starting, but the state of the game prompted the UNC coach to press a willing Jack Merritt into service. The result was 15 straight carries that advanced the ball and ultimately led to a 9-7 victory over VMI. It was during that game that the big-hearted Merritt earned the nickname “THE BATTERING RAM” for the way he kept pounding the opposing defense. Fast-forward to 1924 and another UNC football season. The season was not going very well and according to the “Rameses: A Mascot's Story | History on the Hill,” a cheerleader named Vic Huggins remembered some Tar Heel sports history and The Battering Ram, Jack Merritt. At that point UNC did not have a mascot, so a movement was undertaken to capitalize on Merritt’s nickname and reputation, and get an actual ram to symbolize Tar Heel toughness to bring the team luck. Rameses made his debut in 1924 during another Tar Heel vs. VMI game that ended in a Carolina victory. A whopping $25 was expensed to get a big-horn sheep to become the newly appointed mascot on football sidelines of the UNC Tar Heels. For the past 95 years the ram has been an integral part of the UNC Tar Heel athletic brand, and now you know the Roxboro connection!

By the time you read this article, we will all will know how well the “Heels” did in the NCAA basketball tournament; but for those who bleed Carolina Blue blood, it won’t matter because, like C.L. “Jack” Merritt, they are invested in UNC. Jack, The Battering Ram, Merritt may have been one of the few people that could boast they not only played for UNC but also beat UNC. His legacy is documented and has been passed on to his grandchildren and great-grandchildren. So, my advice, as a grandfather of 8, is to take time to tell the little ones in your family the stories that help make you and your family who they are and why they are. It may be a defining moment that turned the course of your life, the timely gift of a stranger that reminded you of the existence of God, or your on-field perseverance at your alma mater that prompted the birth of a legendary mascot. In all cases, they need to know the stories.