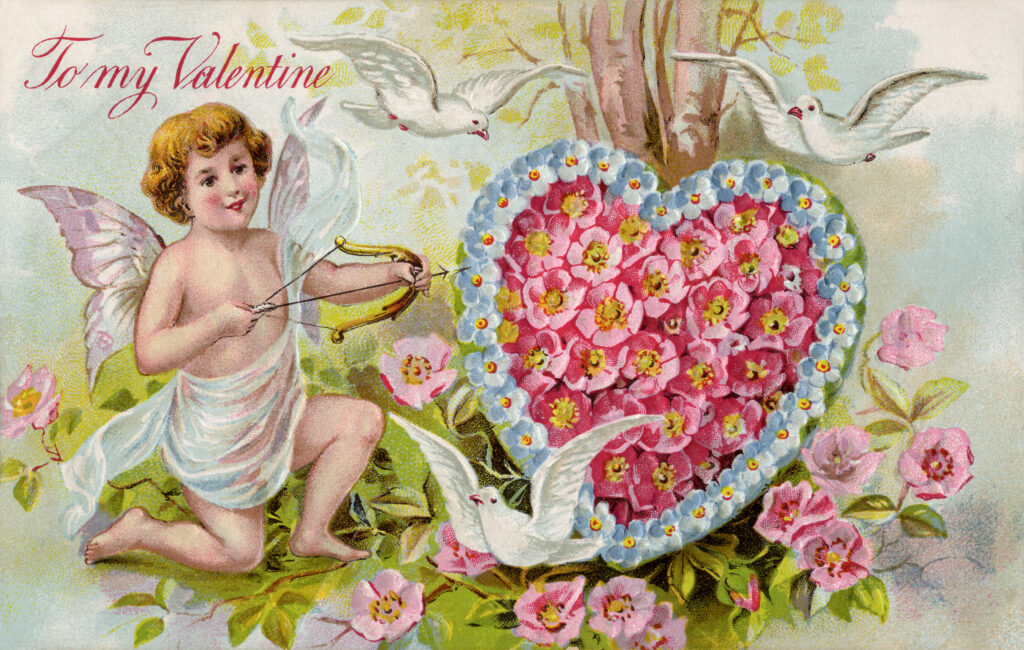 It appears that every week our culture now celebrates some new man-made manufactured day. From Sibling Day, to Dog day, to Su Chef Appreciation Day. Even the traditional religious holidays have morphed into consumer driven reflections of their origins. Christmas has gone from celebrating Jesus’ birth to trampling people to death at 5AM on "Black Friday” to get a flat screen television at Walmart. Easter has gone from acknowledging Christ’s resurrection to egg hunts and a photo op with a six-foot-tall Easter Bunny at the mall.

I’ve long held a pessimistic view of what I considered the original man-made holiday, Valentine’s Day. To me, it represented commercialism at its zenith. Valentine’s Day is a 14-billion-dollar holiday with 180 million roses and 36 million heart shaped boxes of candy sold, not to mention dinners, travel, and other gifts like personalized pajamas and stuffed animals. With that said, is Valentine’s Day just another manufactured holiday, or is it rooted in something deeper? 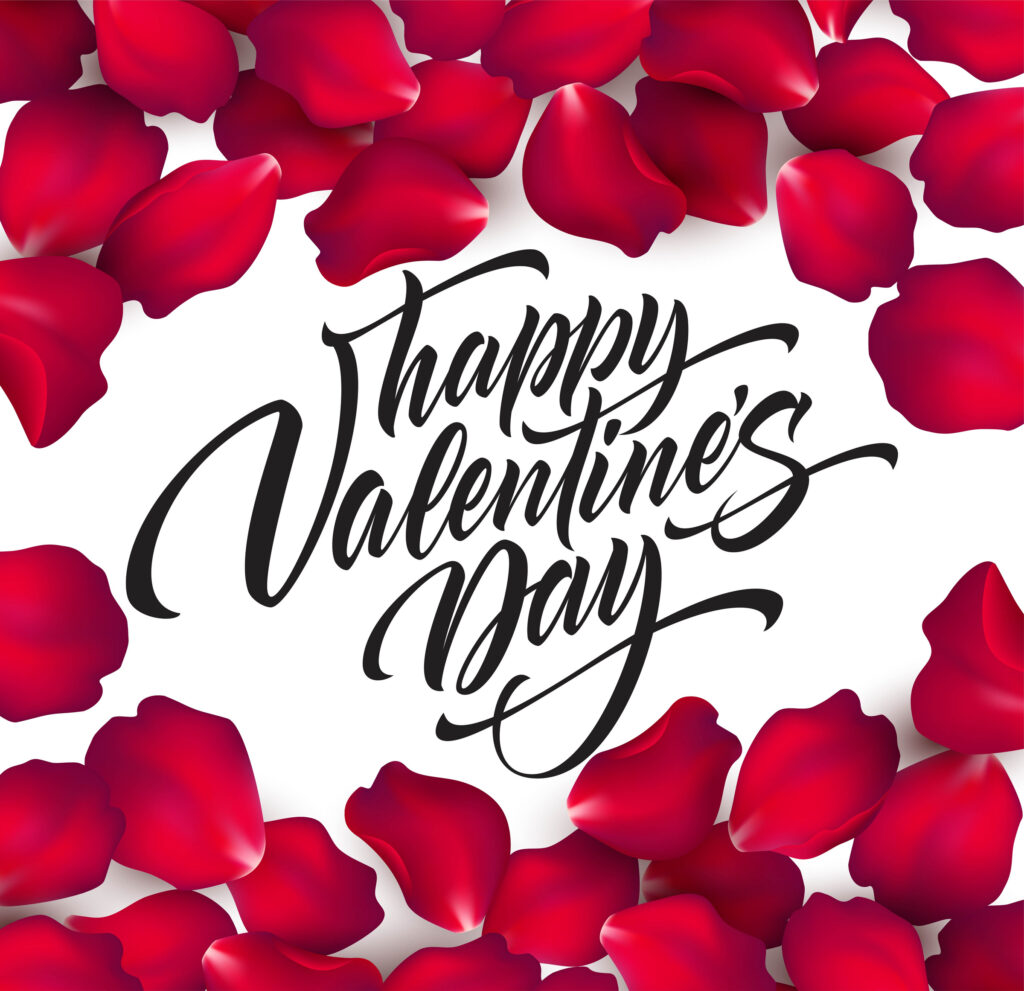 To find out, we need to go all the way back to Roman times. Valentine’s Day used to be known as Saint Valentine’s Day, or the Feast of Saint Valentine, traditionally celebrated on February 14th.  Religious celebrations named after Saints are usually due to the saint being martyred, or killed, for his or her belief in Jesus. No one can say which Saint Valentine the holiday honors as there were at least two saints named Valentine who were martyred during this time. Valentine, or Valentinus, was a popular name back in the third century.

Roman Emperor Claudius II was ruler during this time and thought it prudent not to let his soldiers marry. A priest named Valentine refused this decree and performed weddings in secret. Another story has Valentine ministering to Christians being persecuted under the Roman Empire, and possibly helping them to escape jail as well as conscription. Regardless if Valentine was one person, or a hybrid, history concludes both were Christian martyrs who were executed for their beliefs. One Valentine was caught, tried, and executed on February 14, 269 A.D.

Saint Valentine, like Saint Nicholas, was attributed with performing at least one miracle. One such miracle has him restoring the sight to the blind daughter of his jailer. Legend records that those he helped throughout his life visited him in jail bringing him flowers and treats. During this time, he met, and fell in love with a young lady who visited him. Many believe she was the jailor’s daughter that he healed. According to legend, before his execution Valentine wrote a love letter to her and signed it, “Your Valentine”. This signatory is still used today by millions around the globe.

Two centuries later in 496 A.D. the feast of Saint Valentine was established by the Catholic Church. Over the centuries, Valentine’s Day continued to evolve into a romantic holiday. It was ratified in the 18th century in England when couples started using this day to express their love for each other with flowers, candy, and notes which came to be known as Valentines. Today, the Anglican, Lutheran, and some branches of the Eastern Orthodox Church also celebrate Saint Valentine's Day.

Regardless of how you feel about the holiday, if you are blessed to have someone special in your life then every day should be treated like Valentine’s Day. When next you leave home to go to work consider Valentine in prison signing that very last love letter. He knew time was slipping away and he would never see his love in this life again. Tomorrow is not a guarantee. In the end, Time and Love are the only two currencies we have on this planet. Spend them wisely.

John Theo Jr. is relatively new to South Boston but not new to writing. He has authored several books and penned many articles. Hyco Lake Magazine is thankful to share his perspective on our community. Please welcome John and get to know him better by going to JohnTheo.com, visit him at Cozy Cave Self Storage & More at 306 Webster Street, South Boston, VA 24592 or give him a call at (434) 579-2856!