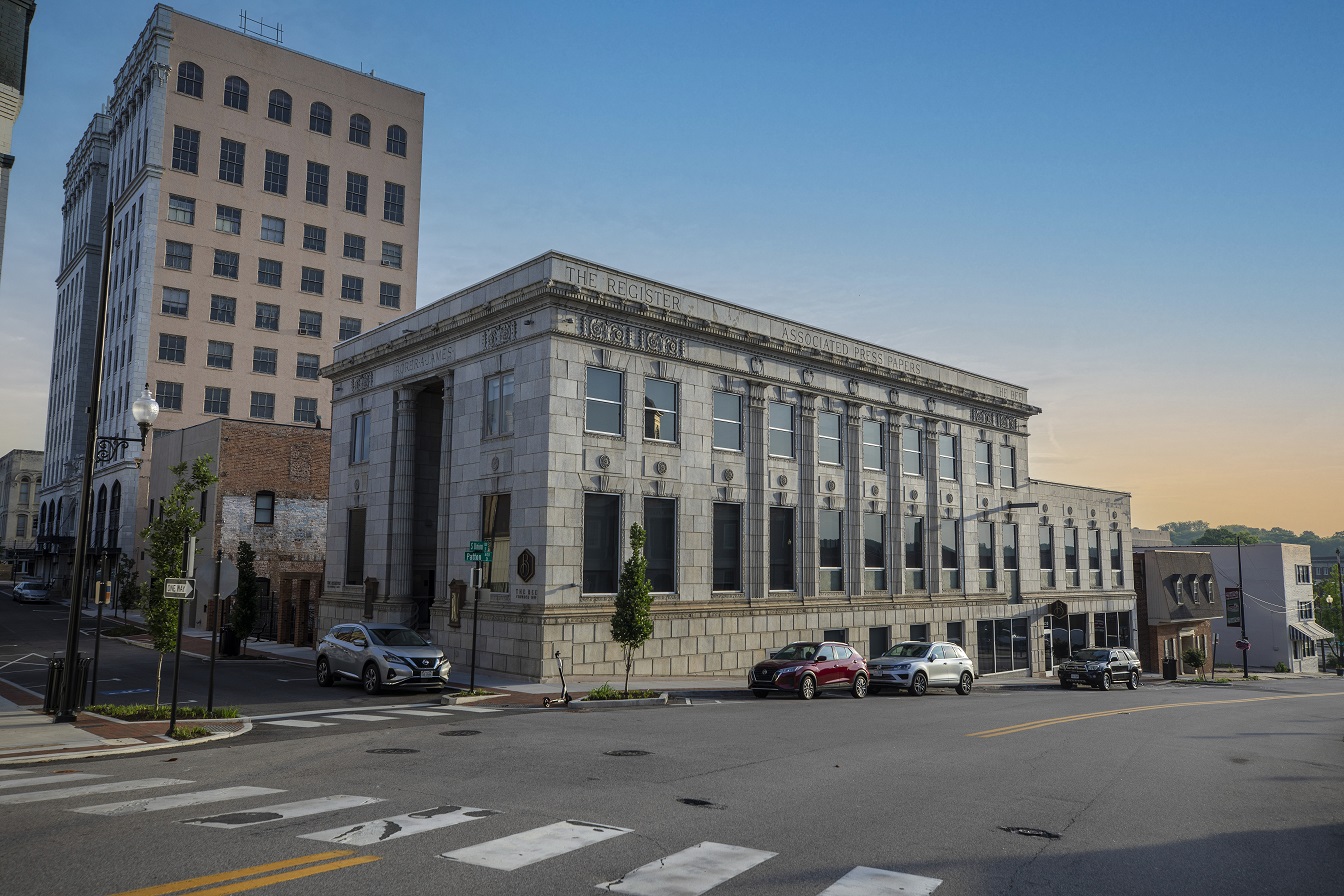 It was love at first sight! From the moment I entered the South Union Lobby until I finally exited the Patton Street Lobby, all I could think was, “My goodness, what an elegant, classy, historic, modern, unique place. I want to stay here for a week or more.”

The Bee is a U-shaped hotel composed of two buildings, The Register and Bee Building 1899-1904 and The Rorer A. James Memorial Building 1921-22, with a pocket park between the wings. The South Union Street Pocket Park was carved out of the site of the Pythian Building, originally planned to be renovated as part of the hotel, but due to a broken culvert in the basement, it was deemed unsafe for renovation and was destroyed. However, some architectural features of the old building were incorporated into the park. It was a lovely misfortune in my opinion, because the park nestled between the two wings of the hotel on that narrow street is magical.

Think of a place that served as the center for the dissemination of information for almost a century. A place that was alive with the sound of clicking typewriter keys, of thundering presses as they rolled out news of local, state, and national events such as marches and protests, wars, and peace, and all the other news found wherever humans congregate. Think of a spiral staircase winding up three floors from the press room to the editor’s desk. The smell of smoke, of ink, and the scent of humans hard at work no longer physically lingers, but with a little imagination one might catch a scent of the busy hive from years past.

The Bee meets one of the hallmarks of a boutique hotel in its size. Though there are three levels, and the building covers almost half a block, there are only 47 rooms available in the hotel. There are 22 apartment-style suites and 25 standard rooms. Each one is unique in terms of size, view, shape of room, and design features. The limited number of rooms provides a more cozy and intimate experience. Available are standard king and queen size rooms as well as king and queen size suites. All the suites have fully equipped kitchens with full size appliances and spacious separate seating areas with large screen TVs. There are several communal spaces in the hotel, including the rooftop deck, South Union Lobby, and the Patton Street Lobby which guests can access from outside with their room card. Nestled between the two buildings is the aforementioned pocket park, operated by the area recreation department. The Bee website offers a look into each type of room as well as a list of features of each.

Another hallmark checked by The Bee is location. Boutique hotels are in either fashionable areas of a city near cultural spots or simply accessible to the city. Guests of The Bee enjoy an unmatched downtown location within easy walking distance of many local boutiques, restaurants, and shops as well as the River Walk Trail and local farmer’s market. The Bee is also a great base to explore other area attractions if visitors exhaust walking choices. It is located less than 30 minutes from Virginia International Raceway, Hyco Lake, the historic Thomas Day House, and the Caswell County Courthouse. I almost forgot about the semi-pro baseball team, Averett University, the Historic North Theatre, and the coming casino.

The three remaining hallmarks of boutique hotels are so interconnected, especially in the case of The Bee, they need to be considered as one. The character of the original buildings coupled with the design of Cameron Harris Interiors of Roanoke create a modern luxury hotel within the walls of the homes of two iconic Danville newspapers. Reminders of the original purpose of the building are found inside and out. In the recessed entry to the South Union Lobby stands the statue of the Newspaper Boy, just as he has since the building was first built. On the outside wall, there are two glass-front post boxes where, in bygone days, pages of the paper were displayed for people to read. Inside, just off the South Union Lobby, is the original terrazzo staircase leading to some of the rooms. An elevator has been installed on the Patton Street side to make the hotel accessible for all.

The walls throughout are decorated with works of local artists and historic photos. Also remaining is the metal spiral staircase that ran from the print room in the basement to the editor’s office on the third floor. In the Old Bee section of the hotel, the original flooring remains.

The entire inside has a cozy, warm feeling like the presence of an old friend. Touches such as a recessed area with two chairs and a table underneath a high outside window, with a colorful pattern quilt hanging on the wall, is just the place to curl up and read on a rainy day or have a talk with a friend or stranger.

This all adds up to a far from cookie-cutter experience to be had in many hotels today. No two rooms in The Bee are alike in shape and style, while having many of the same amenities. The hallways invite guests to explore and experience the hotel. The icing on the cake is the rooftop deck. Accessible to all hotel guests, with a private entrance from the Honeybee Suite, it offers beautiful views of Danville, and I am sure spectacular sunset views. The rooftop deck can also be reserved for dinners, birthday parties, receptions, and showers. Just call for availability and pricing. The Bee team would love to host you for a business trip, staycation, or any other reason you would need a place to fall in love with Danville.

The Bee is located on Patton Street and South Union Street. It lies within the heart of the historic and River Districts of the city. Great thanks to Madison Eades and Adam Vaught for their tour of The Bee and their time.

Norwood Walker has been privileged to have been writing for this magazine for the past several years and is grateful for all the places, people, and stories he has encountered. He hopes that this is just the beginning as this area is so full of interesting subjects to explore and share. He still practices his first love of teaching and is excited to return to the classrooms at Piedmont Community College with live bodies instead of Zoom faces. 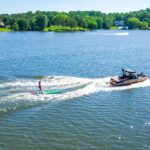 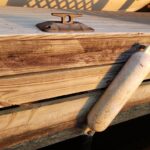 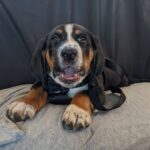 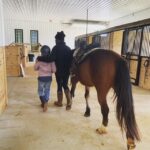 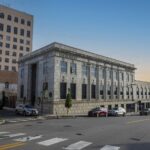 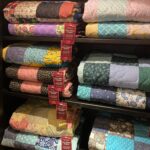