By Larry Cole, President of RAMA 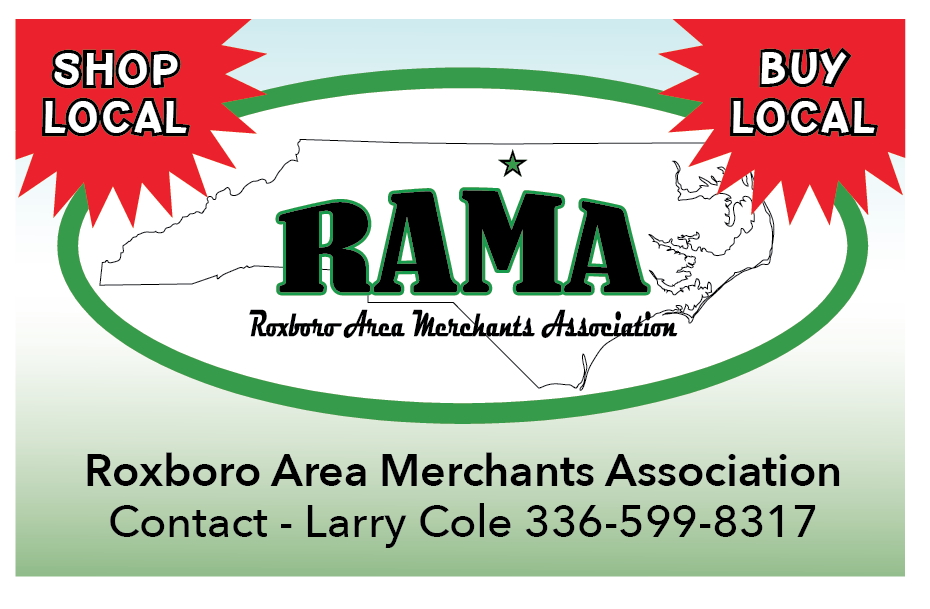 Homeway Furniture, where I had been manager, closed in June that same year. I was planning to re-open the store as Furniture Mart that September. Encouraging others to join Boulevard Merchants Association, our goal was to combine promotions of all the boulevard merchants. For a small quarterly due payment, funds would be pooled to promote the new organization’s member businesses.

One of our unique and most memorable promotions was the Ping Pong Ball Drop. Each of the bouncy little white balls was labeled with a prize from one of the Boulevard Merchants Association member businesses. The plan was to drop hundreds of these marked ping pong balls from a helicopter at Person Plaza. At the last minute, the helicopter unexpectedly canceled.

Thinking quickly, or out of desperation, I asked a friend with CP&L if he could get the tallest bucket truck for us to use to toss the balls out into the parking lot. Our other, not so dramatic option was to toss them from the roof of the shopping center. He agreed, even though we knew that CP&L may not grant permission. We agreed not to advertise how the balls were to be distributed.

Everything went well until the balls hit the pavement of the fully packed parking lot. Ping pong balls bounced under, over and around cars. Adults and children were crawling under cars and chasing balls down the hill to retrieve them. In the end, all turned out well with lots of winners. The only concern was that the CP&L truck turned up on the front page of the Courier Times! Thankfully, due to the success of the promotion and the favorable publicity for CP&L, my friend kept his job. 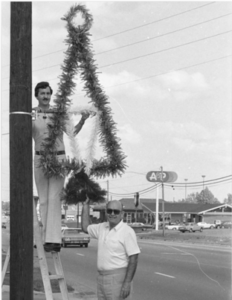 After a few years, the Boulevard Merchants Association decided to purchase Christmas Decorations for Madison Boulevard. We set aside a good portion of our dues for decorations that stretched from what was called 4-Way (N. Main Street. & Madison Boulevard) to Barden Street. Christmas flags filled in between the decorations. Two years in a row, the Christmas Parade Committee agreed to include Madison Boulevard along with the traditional route on main street. This worked until the DOT informed us that a bypass couldn’t be blocked off for a parade.

About twelve years ago it was brought to the attention of our board that many children were going out of town to see Santa. It was obvious that Roxboro needed its own Santa House!

Calling on a friend, Ricky Gammon, who was in charge of the Carpentry class at Piedmont Community College, I explained the situation. Instantly he was 100% on board! With his leadership, the carpentry class constructed a beautiful, state of the art Santa House. It even includes gas logs and an air conditioner! That first year another friend, Larry Warren of Warren's Towing, agreed to move the newly constructed structure to Person Plaza. Then he moved it to a storage location after Christmas! Thankfully he continues to provide his moving services to this day, at no charge!

A huge thank you needs to go out to the late Gary Jones for putting in many hours assisting with the Santa House. Gratitude for the past few years, Kelly Carver has been a big contributor to the Santa House's success!

Today, RAMA is 40 members strong, with monthly dues of just $15.00. Our members meet at Golden corral at 8:00 AM on the second Tuesday of each month for a free breakfast buffet with discussion of new ideas as well as current and future events. Most of our members also belong to area civic groups offering assistance as needed.

Our biggest and most successful promotion is the All-Day Live Radio Remote on the 1st Friday of each month, broadcast by WKRX 96.7FM. WKRX travels to 7 different RAMA member locations each month and promotes these businesses as well as all of the other 33 RAMA members and what they have to offer the community. This alone is worth more than the $15 a month dues! 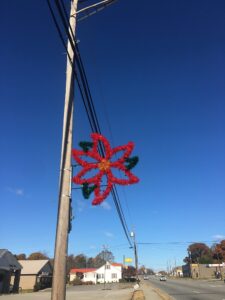 A few years ago, RAMA brought it to the attention of the Roxboro City Council that financial assistance was required for the Christmas decorations. This was due to the increased cost of purchasing and maintaining the decorations. They agreed to allocate some money toward decorations and other promotions. With the City’s added money, RAMA has been able to extend the Christmas decorations to Foushee Street on 501 South. The Furniture Mart employees still help get the decorations ready, replacing hundreds of burned out bulbs each year. My family (son Brian and son-in-law Brad) continue to put the decorations up each year while I drive the truck! Thanks to the Woodmen of World, we have American flag donations that we proudly display along Madison Boulevard for Flag Day, Memorial Day, Independence Day, and Veterans’ Day. 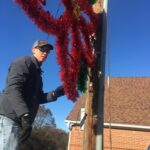 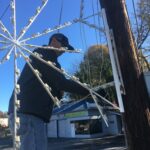 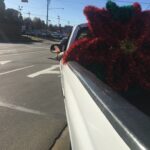 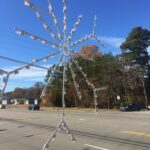 We hope to expand the promotional opportunities to social media as well as more combined promotions with the Uptown Roxboro Group and the Roxboro Area Chamber of Commerce. And we always invite new and existing businesses in the Roxboro area to join the Roxboro Area Merchants Association. The benefits well outweigh the small monthly dues. With new members we expect exciting new ideas and even technological advancements for the good of our members and our community!

Please check out RAMA at one of our regular meetings at Golden Corral, 8:00 AM on the second Tuesday of each month! Look us up on Facebook @RoxboroAreaMerchantsAssociation. Call (336) 599-8317 and ask for Larry Cole. 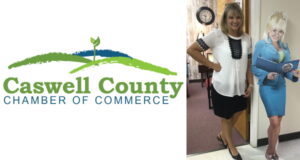 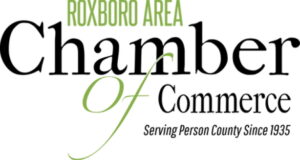 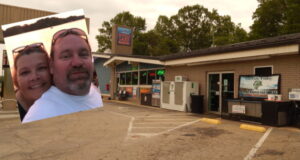 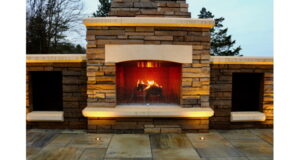 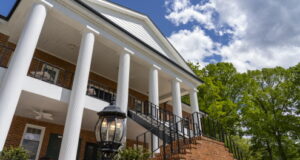 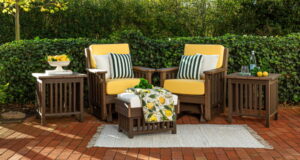 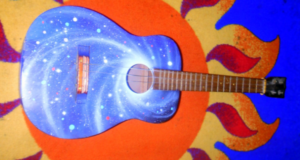 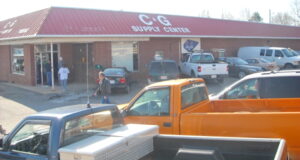